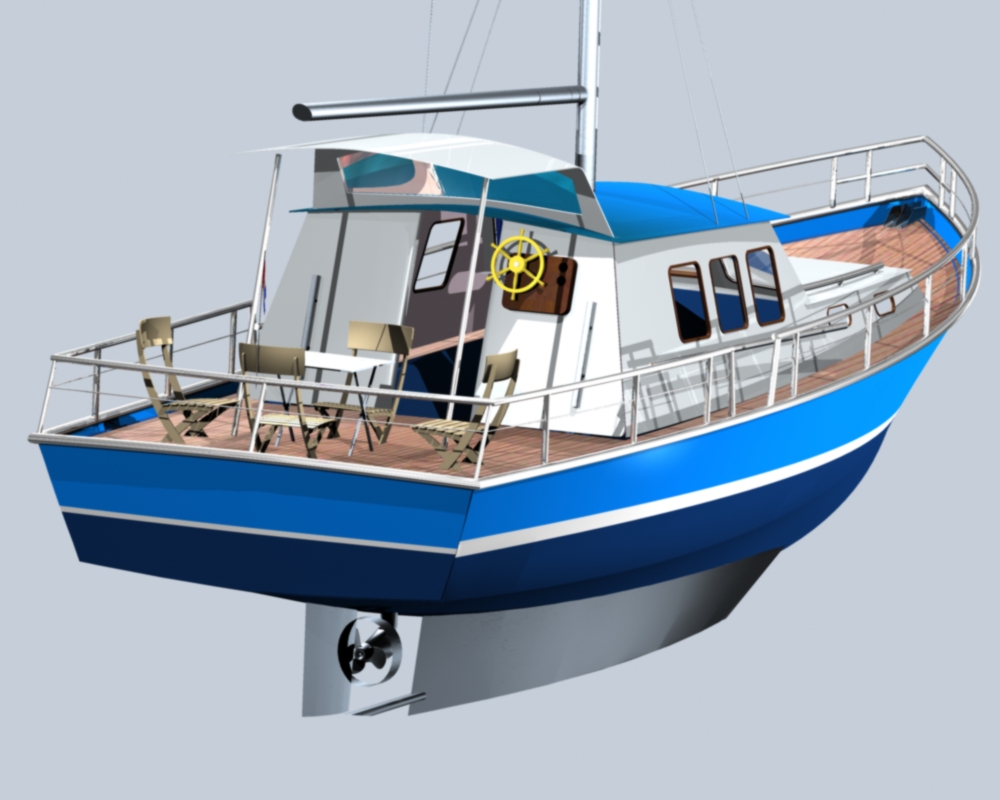 RARE OPPORTUNITY: this decked hull is ready for customization. Fit out this sea and river troller with trans-oceanic capacities according to your wishes and take to the open sea! This yacht with deck saloon and interior wheelhouse offers a large panoramic saloon, and an additional diesel capacity of up to 3500L, with a positive stability … Continued

Motor Yacht of 16m, this boat with deck saloon will take you around Europe by the canals or by the sea. Able to accommodate a family with children or up to 6 people, this boat is a real floating apartment fully equipped and unbreakable by its reinforced aluminum hull. – launching : 12/ 1994 – … Continued